Language training in Ahrensburg and its surrounding area: German as a foreign language, English and Spanish

After graduating from Stormarnschule, a grammar school based in Ahrensburg near Hamburg/Germany, I studied educational science at the University of Hamburg for a few semesters. Later I chose English and Spanish as my majors at Heidelberg University (the School of Translation and Interpreting), from where I graduated as a translator in 2003. Numerous study periods abroad (in Ireland, Spain, Great Britain, the USA) also enhanced my language skills and my intercultural competence.

My general teaching skills were boosted by a teacher training at Pilgrims /Canterbury/ UK. I achieved the qualification as a teacher for German as a foreign language in integration courses, orientation courses and business language courses granted by the German Federal Authority for Migration and Refugees (BAMF) in 2010. In 2011 I obtained the licence as an examiner for the German Language Test for Immigrants (DTZ). 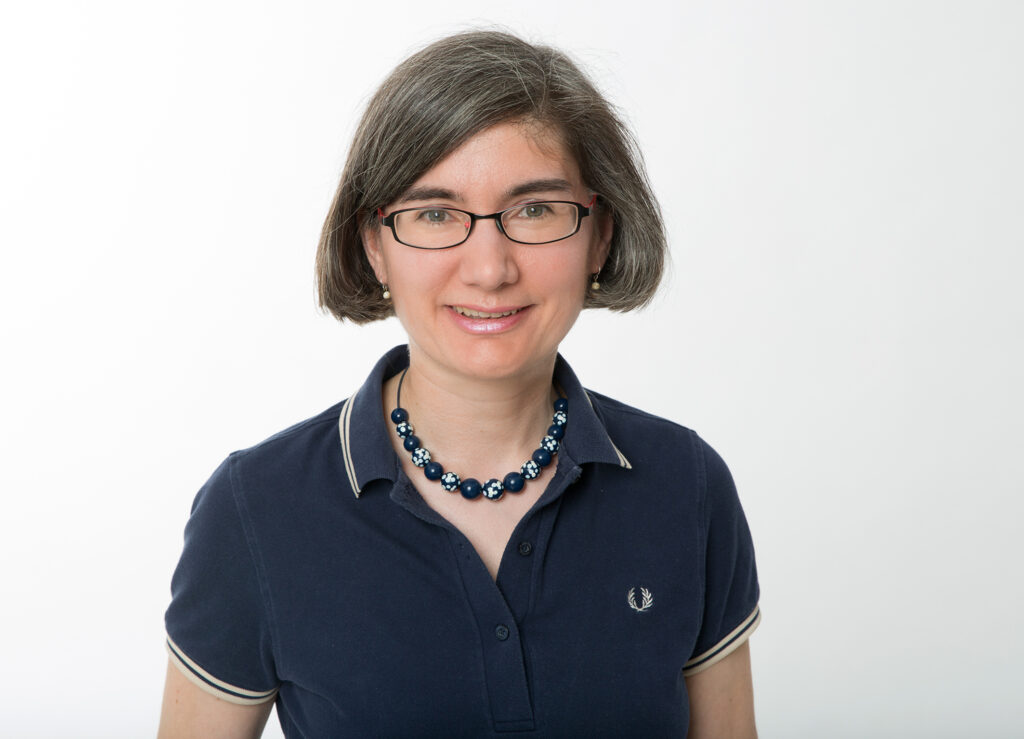